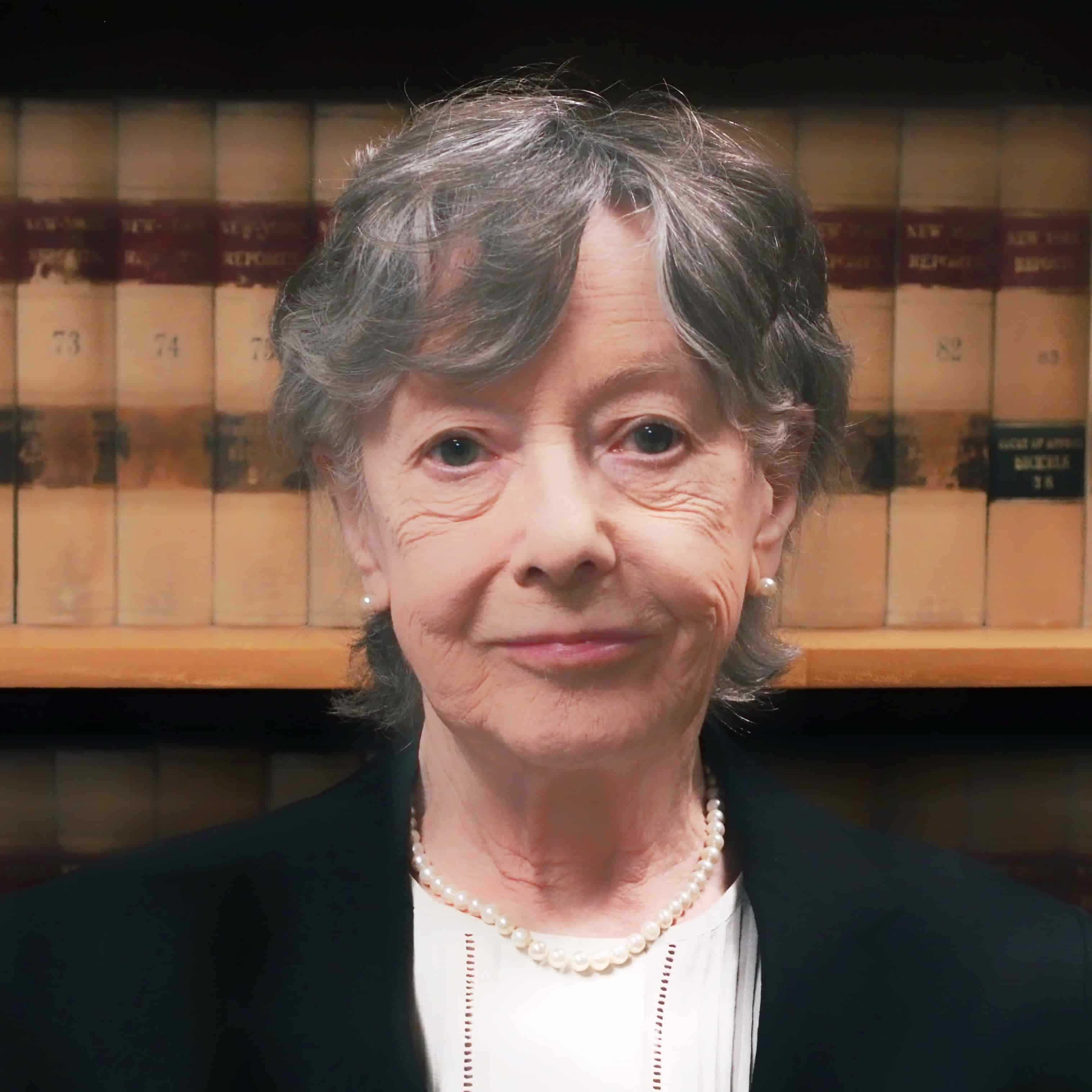 Diane Bruns joined Schlather, Stumbar, Parks & Salk, LLP, in 1995 and became a partner in 2001. She practices primarily in the areas of motion and appellate practice—both state and federal—complex civil litigation, civil rights, and criminal defense. She was admitted to practice in New York State in 1993. She represents clients in the Northern and Western (federal court) districts of New York, as well as in all the courts of New York.

Prior to joining the firm, she spent three years as a law clerk at the New York Court of Appeals, first as a court attorney, and then as principal law clerk to the Honorable Richard D. Simons.

Diane is a member of the advisory board of Indigent Representation.