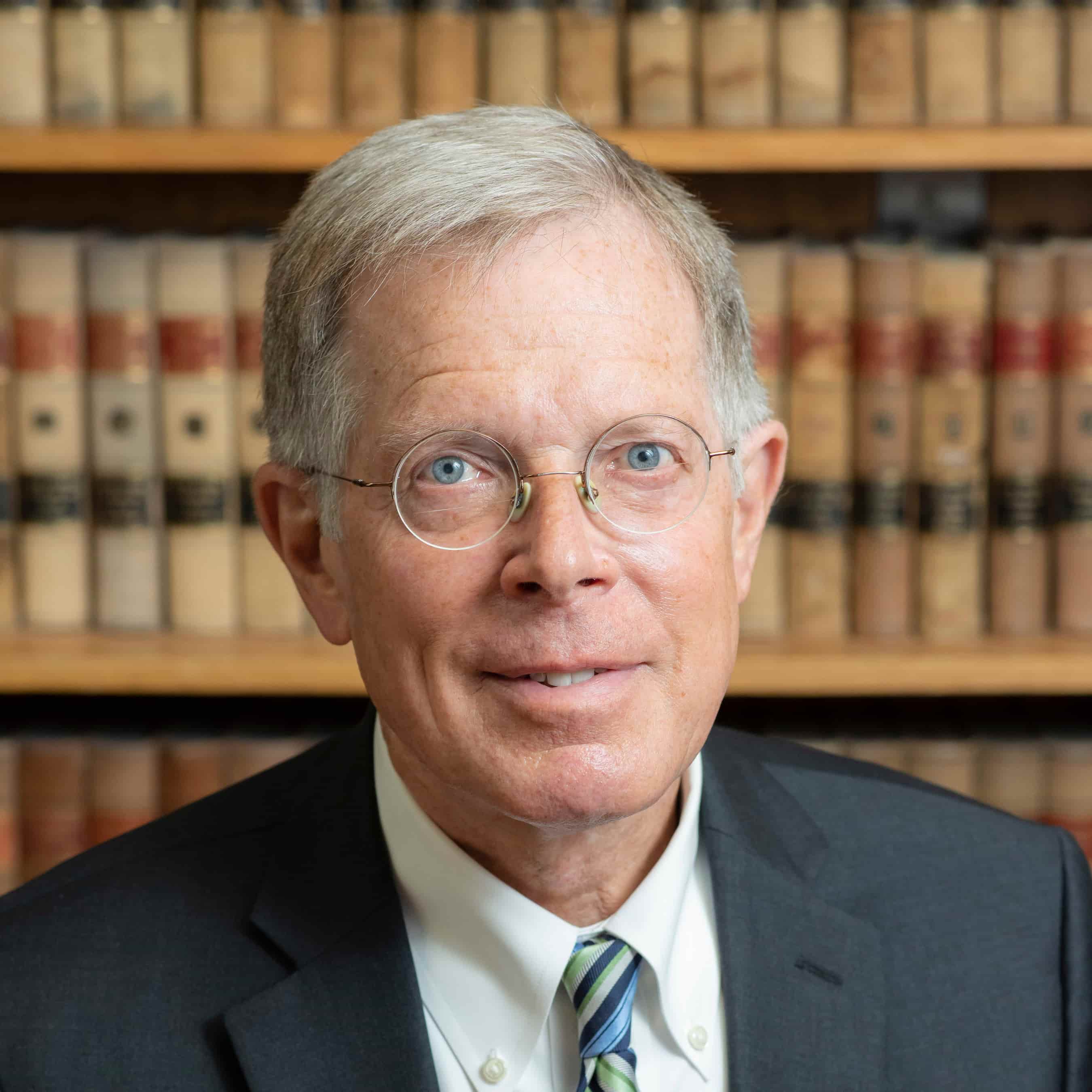 Ray has been trying cases in federal and state courts throughout Central New York for three decades. The well-known and respected national peer review rating organization Martindale-Hubbell rates Ray as "AV," its very highest possible ratings for his "very high to pre-eminent" legal ability and "very high" general recommendation. He has achieved numerous recoveries -- by verdict, arbitration and settlement -- ranging from $100,000 to $10.5 million, and several other "not guilty" or lesser included offense verdicts.

Though Ray primarily represents plaintiffs in his civil practice, and only defendants in his criminal practice, he is periodically retained to represent defendants and other parties in commercial and civil rights cases. He also has an ongoing practice in commercial litigation and estate litigation. He also represents students, professors and other academic employees in a variety of educational and academic employment matters. He routinely accepts client referrals from other attorneys.

Ray is also active in the community. He has served on many not-for-profit and civic boards, including those of the Tompkins-Cortland Community College, Planned Parenthood of Tompkins County, Hangar Theatre, the Greater Ithaca Activities Center (GIAC), the Ithaca City Board of Public Works, the West Hill Civic Association (WHCA), the Ithaca City Common Council, the Ithaca City Planning Board, the Tompkins County Democratic Committee, and the Bosnian Student Project. Ray lectures periodically, both in the legal community and in the local schools, including the Cornell Law School.