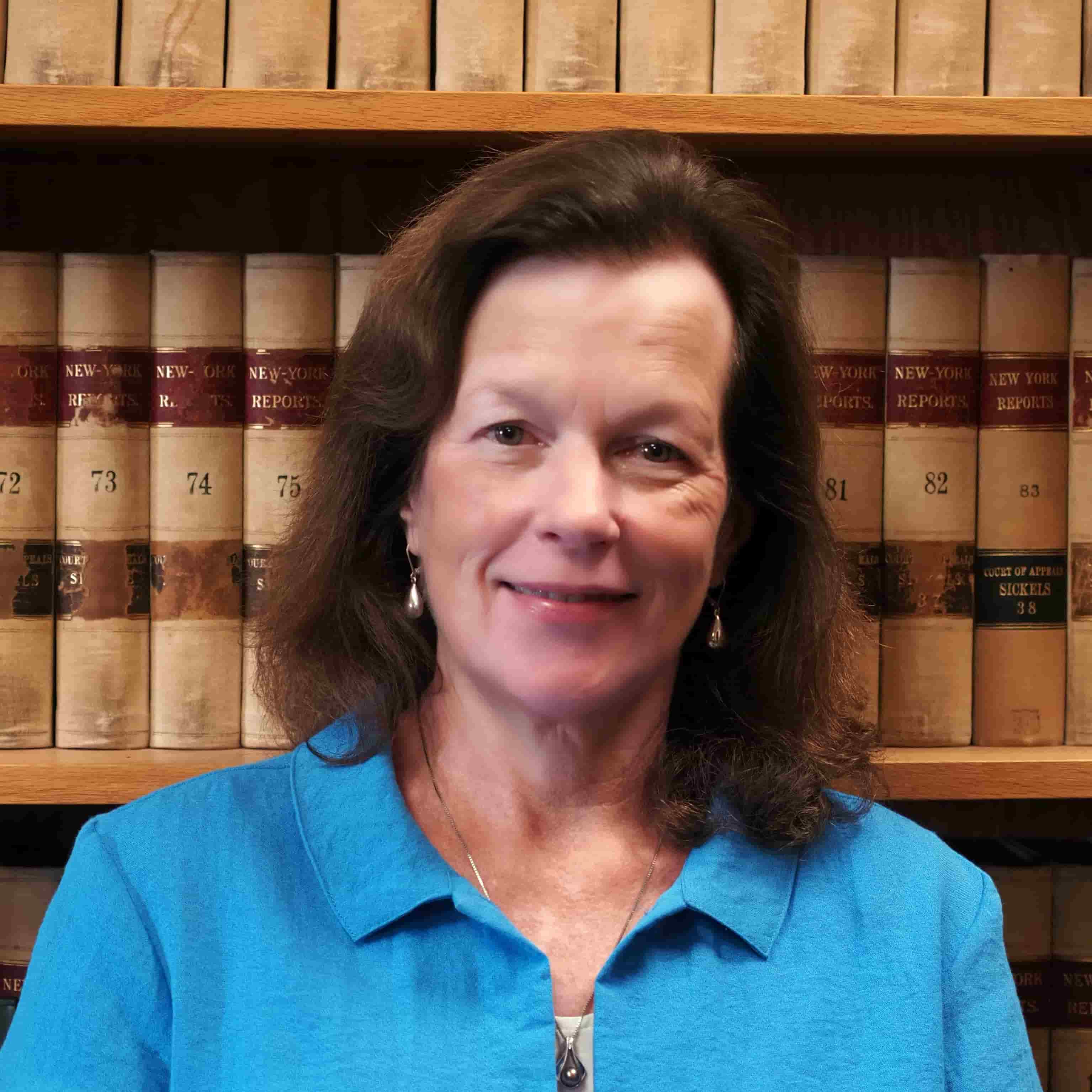 Nina joined the firm of counsel in 2019, and is the firm’s primary education law litigator, with a focus on special education law. Her current practice areas also include Family Court Custody matters, Trusts and Estates, Guardianship, Adoption and Fair Hearings. She is a graduate of SUNY Oswego (B.S.), Elmira College (M.S.) and Syracuse University (J.D.).  She is admitted to practice in all New York State Courts and in the United States District Court for the Northern and Southern Districts of New York.

Prior to working with the firm, Nina was employed as Senior Attorney at the Cuddy Law Firm, PLLC since 2014. Her practice there focused on the representation of parents of students with disabilities through special education litigation and advocacy. Prior to 2014, Nina practiced law in her own practice in Ithaca.  Her practice areas included Criminal Defense, Wills, Family Court, Appellate Family Court, Fair Hearings, Education Law Litigation (representation of students at school disciplinary hearings and representation of parents in IDEA and Section 504 administrative hearings) and as an Attorney for Children through the New York State Third Department Attorneys for Children Office.

Nina has practiced law in the central New York State area for over two decades, devoting the large share of her legal work to advocating for the rights of children as they pertain to the public education system.  Nina’s years of teaching experience in two area public schools provided her with a depth of experience about student’s educational needs.

In 2006 and 2007 Nina served as the director of the Team Child Project at the Center for Child Advocacy in Hartford, Connecticut.  While there, she led trainings for attorneys, youth probation officers and parents regarding the Individuals with Disabilities Act of 2004 (IDEA) and section 504 of the Rehabilitation Act of the of 1973. She advocated for parents of students with special needs at special education meetings and collaborated with public defenders representing juveniles regarding school-related disciplinary incidents and appropriate education programs.