What happens when evidence is destroyed in personal injury cases? 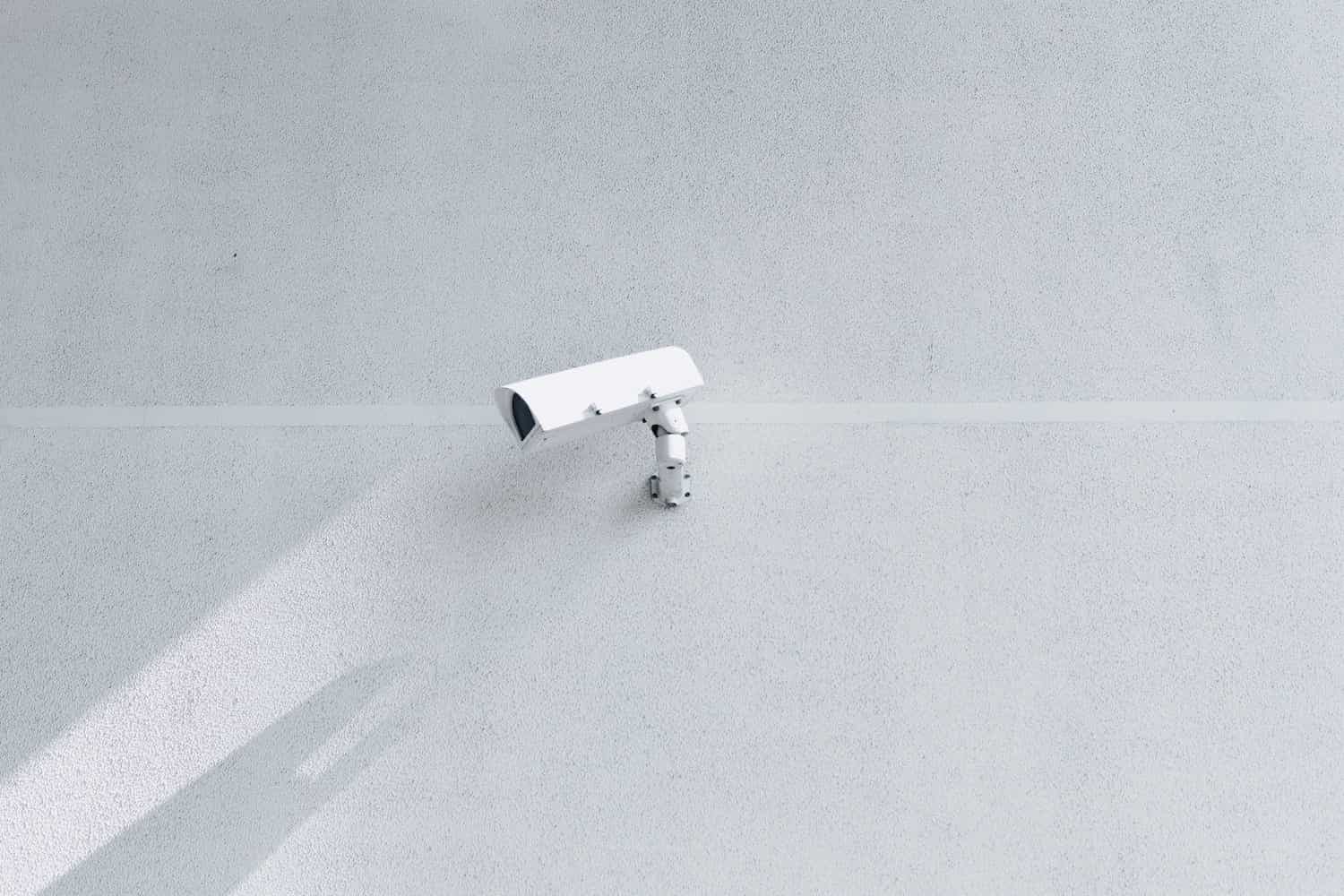 Lawsuits involving injuries always involve a critical incident – a fall, a crash or some other type of accident.  In litigation, there are often different accounts of these incidents.  For example, many cases involve car accidents at intersections.  In these scenarios, one driver may say the light was green and another says it was red.  Clearly, whether the light was green or red is critical to the case.

In recent years, the increase in surveillance cameras has quieted many debates such as the one outlined above.  Surveillance footage may clearly show that a driver ran a red light.  A surveillance camera is a neutral, reliable witness that has become commonplace in personal injury cases.

But what happens when surveillance footage that captures a critical incident is destroyed? That depends.

Often surveillance footage is taken by a neutral party – i.e. a person or entity that is suspected of doing nothing wrong in the accident.  For example, a gas station at an intersection may have cameras that captured whether the light was green or red.  That footage may also capture whether one of the drivers was speeding or driving erratically.  Or, even if the gas station camera does not capture the accident or the traffic light, it may capture who was near the accident scene when the accident occurred.

There are other scenarios where a party – i.e. a person who is suspected of doing something wrong, and who likely will be subject to a lawsuit – has control of surveillance cameras and footage.  For example, in the red or green light scenario, a driver may have a dashboard camera that captured the traffic signal.   In these circumstances, the driver with the dashboard camera should preserve the footages o long as they know there may be a lawsuit arising from the accident.  Under the federal Zubulake v. UBS Warburg LLC standard incorporated by some New York State Courts, once a party reasonably anticipates litigation, it must suspend routine evidence destruction and ensure that it preserves relevant evidence.

If the driver in the above-accident scenario claims that the light was green but failed to preserve their dash cam footage, that driver could be subject to an adverse inference charge at trial.  The adverse inference charge may instruct a jury that in considering whether the light was green or red, the jury may draw the strongest inference against the driver who failed to preserve video evidence of the traffic light.  But securing such an instruction is not guaranteed.  Courts have broad discretion to grant adverse inference charges, and such charges are usually only granted after considerable action has been taken (1) to make a party clearly aware of litigation; and (2) to demand preservation of evidence.

The Third Department (the appellate Court that covers much of Central New York) approved an adverse inference instruction in the case Marotta v. Hoy (55 AD3d 1194), in which a plaintiff was injured by an allegedly speeding vehicle.  In Hoy, the plaintiff’s attorney and the Court demanded that defendant preserve their vehicle in its post-accident condition.  Instead, the vehicle was taken to a remote storage site and vandalized before plaintiff’s investigator could inspect the vehicle.  The Hoy Court granted an adverse inference instruction against the defendant for spoliation of evidence.

The preservation and retrieval of evidence, particularly video evidence, is critical in representing accident victims.

The attorneys for accident victims should make preservation demands and lay the foundation for Court action in any accident case they represent. This firm is experienced in making such demands and laying the foundation to hold defendants accountable if they destroy evidence.  Our attorneys also utilize private investigators and expert witnesses when necessary to locate evidence or to address the destruction of evidence if it cannot be located.

If you are an accident victim, please contact this firm to set up a consultation. 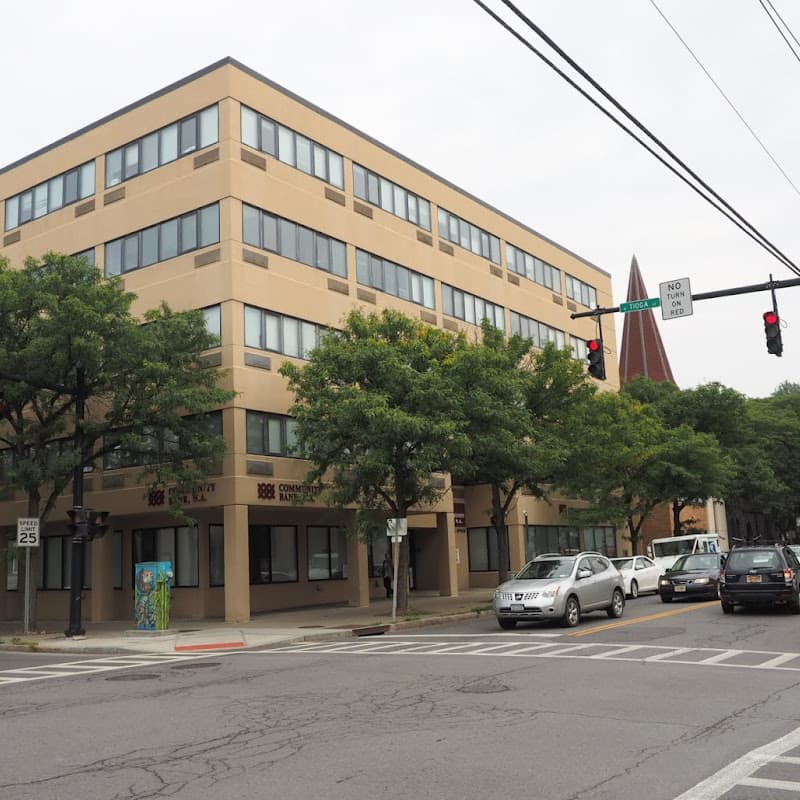 Sent!
Thank you for your message.
We look forward to speaking with you.